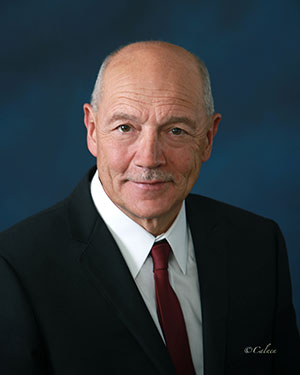 Dr. David Amirault graduated in the MD Class of 1976, and he returned three years later for postgraduate training in orthopaedic surgery. He received his Royal College certification and has been in practice since 1985. During his tenure, Dr. Amirault has had numerous administrative positions, serving as chief of surgery at the Camp Hill Medical Centre in Halifax, Nova Scotia, from 1990 to 1996 and as associate chief of surgery at the QEII Health Sciences Centre from 1997 to 2003.

Dr. David Amirault completed his term as President of the DMAA in June 2016.