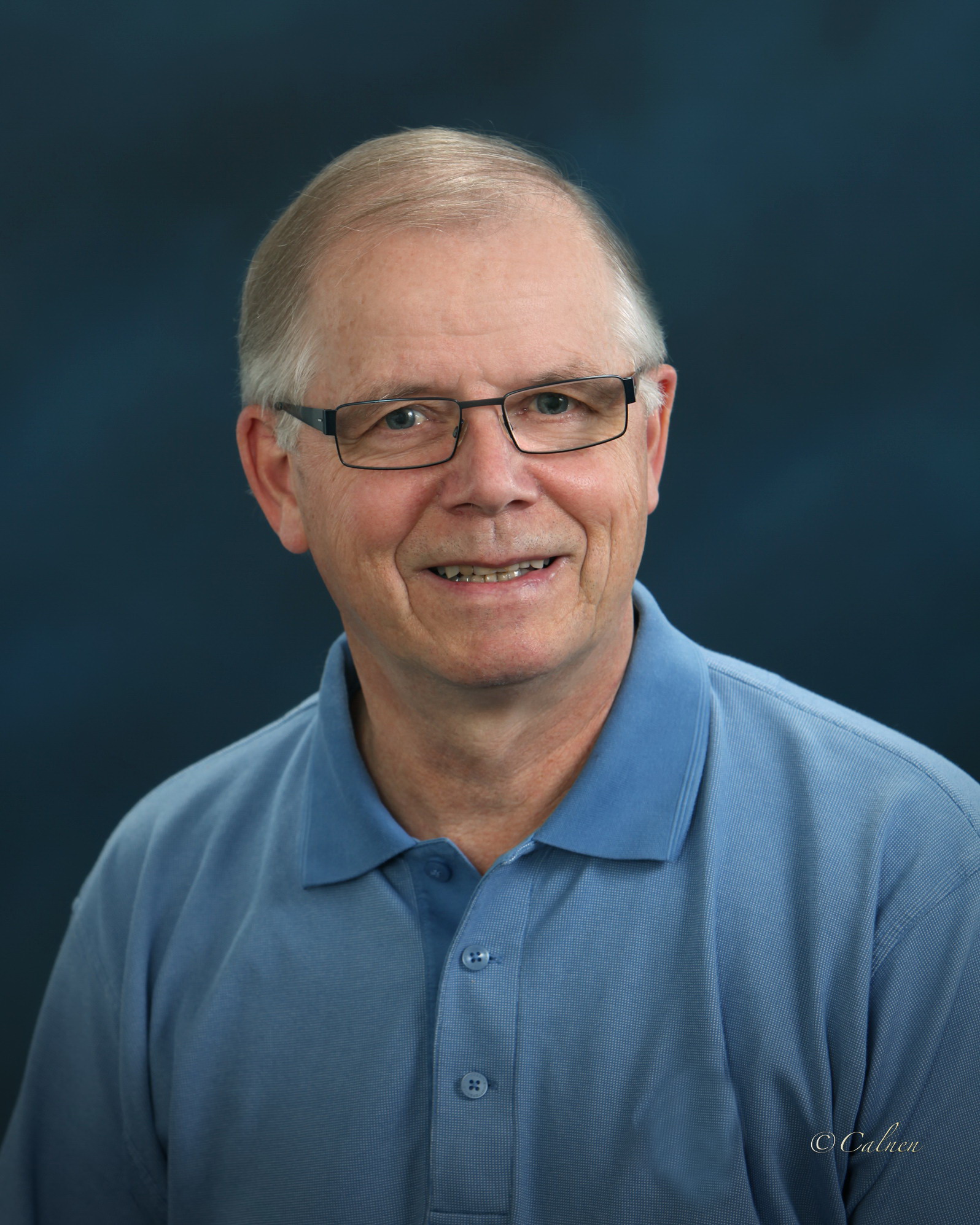 Following his graduation from Dalhousie Medical School in 1973, Dr. George Ferrier worked as a general practitioner at the Woodlawn Medical Clinic and later in an academic role at the University of New Mexico. After completing his residency in anesthesia at Dalhousie in 1984, Dr. Ferrier devoted his practise to rural health care at the Queen’s General Hospital for more than 20 years, before moving to British Columbia and working at the Kootenay Boundary Hospital until 2010. He was an officer of the Medical Society of Nova Scotia and has held a number of volunteer positions, some of which include serving as a board member for Maritime Medical Care Inc., the South Shore District Health Authority, and the Western Regional Health Board.

Although retired, Dr. Ferrier maintains an active involvement in his alma mater by volunteering his time to tutor medical students, sing in the Dalhousie Health Professions Chorale, and now serve on the DMAA board of directors.