An accomplished physician and politician, Dr. Ronald D. Stewart’s career has focused on health system excellence. Educated at Dalhousie University and the University of Southern California, Dr. Stewart’s career has ranged from general practice in a Nova Scotia coastal fishing village, staff positions at several noted medical schools, to Medical Director of the paramedic system of the City of Pittsburgh. He has been actively involved overseas in projects focused on emergency and primary care. His involvement in the campaign to ban antipersonnel landmines saw him travel to several world capitals and to the UN, and be named a medical delegate to the Ottawa Treaty Conference of 1997.

A member of the Nova Scotia Provincial Parliament from 1993 to 1997, he served as Minister of Health and Registrar General from 1993 to 1996. A leader in health system reform, Dr. Stewart established the highly-recognized current Emergency Health Services system and a major expansion of home care services.

Dr. Stewart has been honoured with several national awards for his work in tobacco control. He is an Officer of the Order of Canada, a Member of the Order of Nova Scotia, and holds a life-time honourary appointment to the Executive Council of Nova Scotia.
He holds honourary degrees from Acadia University and Cape Breton University. His work in medical research has been recognized in the United States through the creation of the Ronald D. Stewart Chair in Emergency Medicine at the University of Pittsburgh. In
2009, the American College of Emergency Physicians named him a “Hero of Emergency Medicine.” The Canadian Healthcare Association has just named him (2013) as a recipient of their “Distinguished Service Award” for work in improving the health system in Canada, service abroad and the creation of a “new medical specialty- Emergency Medicine.” 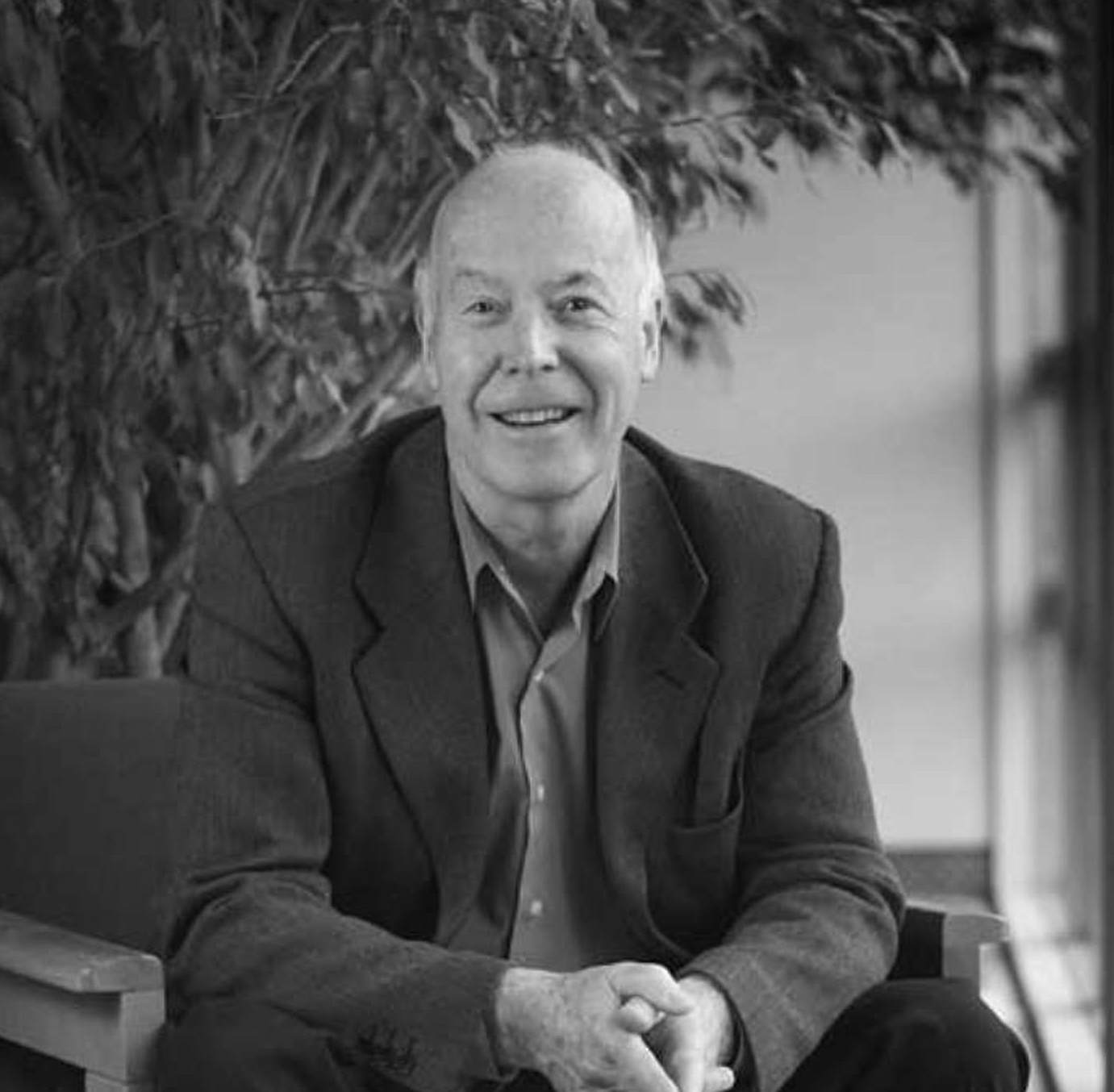