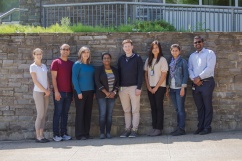 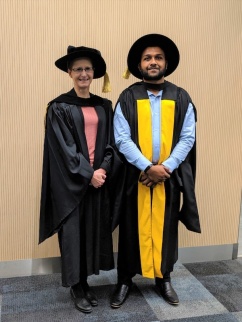 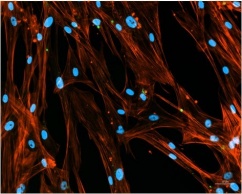 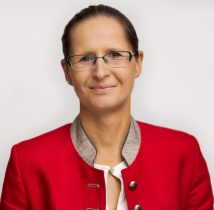 My research aims to uncover the interplay among bioactive lipid signaling and cellular and organismal energy metabolism.

Nutritional regulation of lysophospholipases & their role in cellular energy metabolism

Lysophospholipid signaling has recently been implicated in the regulation of organismal energy homeostasis. However, the mechanisms underlying this effect remain poorly understood. By employing molecular biology, cell biology, and enzymological approaches, we aim to uncover how lysophospholipases such as, autotaxin, are regulated by changes in the nutritional status. Moreover, we aim to elucidate how the autotaxin-lysophosphatidic acid (LPA) axis impacts cellular nutrient sensing, insulin signaling, and energy metabolism.

The role of lysophospholipid signaling in obesity, insulin resistance, and cardiovascular disease

My laboratory examines the role of the autotaxin-LPA signaling axis in the dysregulation of energy metabolism, impaired insulin function, and structural and functional remodeling of the cardiac and skeletal muscle during metabolic diseases including obesity, insulin resistance, and diabetes. Using cultured cells and in vivo models of lipotoxicity and obesity, the overall goal is to determine whether modulation of the autotaxin-LPA signaling pathway could be exploited therapeutically to prevent or ameliorate obesity-related tissue insulin resistance and cardiomyopathy.